Breathe in, breathe out. Breathe in deeply and keep that ball in the air. Do that ten times per day while awake. That’s how we instruct patients to use incentive spirometers (IS) after surgery. The goal – at least as I was taught – is to have the patient expand the lungs, thereby preventing atelectasis, the dreaded collapse of lung alveoli that would lead to a postoperative fever.

We’ve learned recently, though, as I argued in Practice Perfect 715, that atelectasis does not, in fact, cause postoperative fever, with relatively solid evidence. It then follows logically that if postop fever from atelectasis doesn’t exist, and spirometry is meant to reduce atelectasis, then we should stop ordering spirometry. Let’s see if the research upholds this syllogism by quickly looking at some studies that summarize most of the published data.

Topical Wound Oxygen Therapy for DFUs During the COVID-19 Pandemic

Robert Frykberg, DPM, MPH, MAPWCA, FFPM (Glasg) discusses the role that oxygen plays in wound repair and reports the proven benefits of cyclical pressurized TWO2 therapy. Dr Frykberg also discusses the different types of oxygen therapies available for wound care. For Florida podiatrists, no more than 8 hours (20% of the hours of continuing education required per biennium) of home study programs may be credited toward the licensee’s biennial continuing education requirement for license renewal. A test must be completed and passed demonstrating competency in the topic taught in order to receive credit for the course.
Available Credits: CPME 1

Carvalho, et al2 in 2011 also performed a systematic review to evaluate if incentive spirometry was useful to prevent postoperative pulmonary complications during recovery from abdominal, cardiac, and thoracic surgeries. They included only randomized controlled trials, which increases the power of this study. This led to inclusion of 30 studies (14 abdominal, 13 cardiac, and 3 thoracic surgery with 3370 total patients). At this point, you may not be surprised to read that these authors found “no evidence to support the use of IS in pre and/or post-operative care of patients undergoing abdominal, cardiac or thoracic surgery.”

Now, just in case you’re not convinced – maybe you think these studies are too old – let’s take a look at a more recent study by Tyson, et al published in the Journal of the American Medical Association3. Tyson’s research group performed a single-blinded randomized controlled clinical trial that included a total of 150 patients who underwent exploratory laparotomy (75 patients randomized to deep breathing exercises and the other 75 to incentive spirometry). Their primary outcome was pulmonary function as measured by forced vital capacity (FVC) using a peak flow meter. They found no significant difference between the groups in terms of FVC or length of hospital stay, but did find a difference in mortality rate with 10.7% in the deep breathing control group and 1.3% in the IS group but with a P-value of 0.02. The authors were unable to explain this difference in mortality. However, there were a total of 9 patients who died (a very small N) and all of them died from illnesses unrelated to pulmonary complications or had unknown causes. The authors concluded incentive spirometry“… does not result in statistically significant improvement in pulmonary dynamics following laparotomy. We would not recommend the addition of incentive spirometry to the current standard of care…." 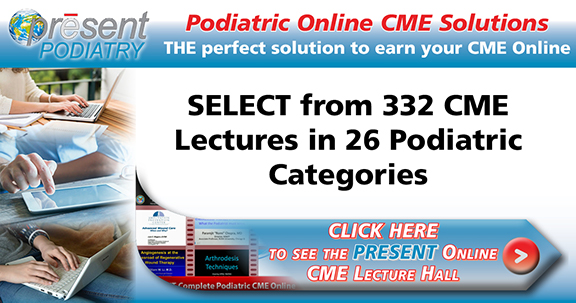