You never know when some previously unknown concept comes into light. Recently, during an academic session, one of my residents had a patient with severe abdominal pain after surgery. She taught us about an entirely new complication (at least, new to me) of morphine administration: sphincter of Oddi spasm. Let’s review this topic that is pertinent to anyone prescribing morphine.

In case you don’t recall (I didn’t!), the sphincter of Oddi is a rounded area of smooth muscle that surrounds the duct that is created by the joining of the common bile duct (arising from the gallbladder) and the pancreatic duct (the main duct arising within the pancreas). This duct drains into the duodenum, the first part of the small intestine, and functions to regulate the release of pancreatic juices and bile into the duodenum. When closed, it prevents these fluids from entering the duodenum.

A short digression, here, for those of you lovers of medical history. Ruggero Oddi (1864-1913) was an Italian physiologist who characterized our sphincter in question. He did his doctoral thesis on the function of said sphincter, but, interestingly, he was not the first person to identify it. That honor goes to Francis Glisson who first described it in 1654. Unfortunately for Glisson’s place in history, he thought the sphincter prevented intestinal liquids from entering the common bile duct. This was proven wrong by Oddi who showed the sphincter had the opposite function, preventing bile and pancreatic juices from entering the intestine.1 This “direction of flow” issue will be important shortly. Unfortunately, later in life, due to an odd turn of events (I just couldn’t help the pun!), Oddi got in trouble with the law and became addicted to morphine. The irony of that will also become clear very shortly.

Did you Biopsy that Covid Foot? Viral Infections of the Lower Extremity

Sphincter of Oddi dysfunction (SOD), due to anything that prevents the sphincter from properly opening, will cause one of two major clinical manifestations. If the fluid backs up into the common bile duct then the patient will have biliary pain (seen as right upper quadrant pain lasting up to several hours), while reflux into the pancreatic duct will cause intermittent pancreatitis (appearing as severe epigastric pain). Liver enzymes will elevate during attacks and improve between them (if backing up into the biliary system) while pancreatic enzymes while elevate during acute pancreatitis. Ultrasound may show dilation of the common bile or pancreatic duct, respectively.2

Now, in this specific discussion, morphine is our sphincter of Oddi puckering agent, causing the above symptoms. A physiological study done by Helm and colleagues found the sphincter of Oddi to be “exquisitely sensitive to morphine”.3 These researchers showed that the mechanism is at least partly due to function at the mu opioid receptor and that naloxone (the treatment for sphincter of Oddi spasm from morphine) is a competitive antagonist. Additionally, other receptors are likely involved.3 This effect has also been seen with fentanyl and codeine, and the risk of occurrence may be increased in patients who have previously undergone cholecystectomy.4 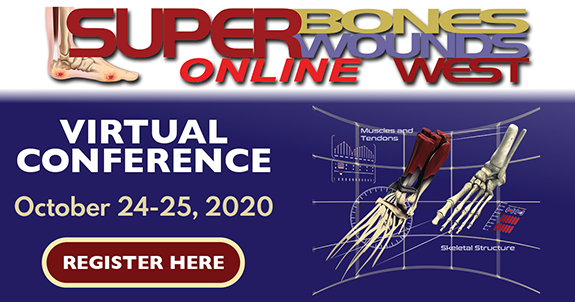 Besides naloxone, other treatments may include calcium channel blockers, tricyclic antidepressants, somatostatin, nifedipine, and glyceryl trinitrate.5 The most important aspect for those of us using morphine or other opioids is to maintain this diagnosis in our minds in those patients fitting this clinical situation. Moving quickly to help our patients via an understanding of the possible effect of morphine on the sphincter of Oddi may help you prevent unnecessary suffering.